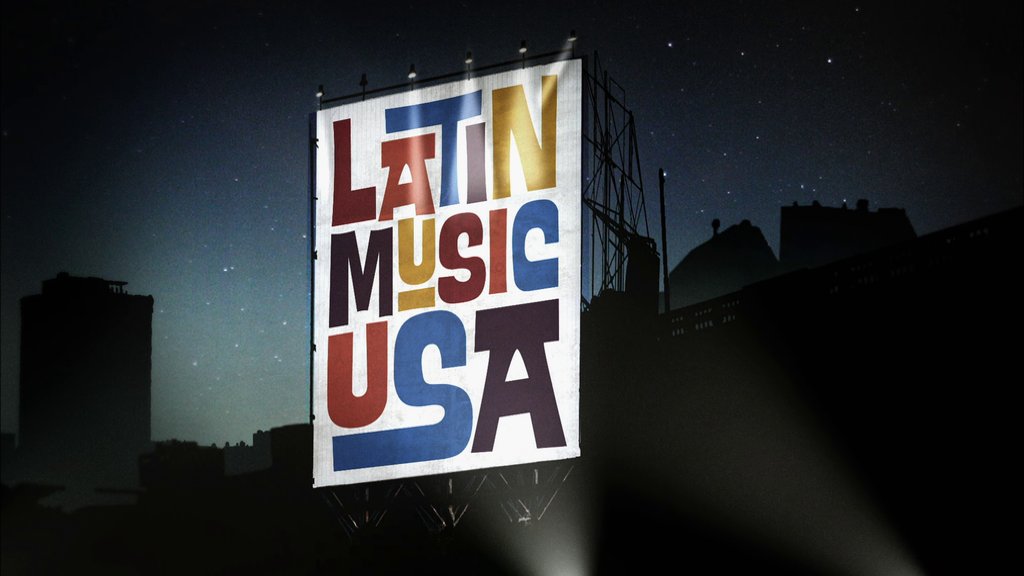 Discover the fascinating musical fusions that propelled Latin music to the top of the US charts with LATIN MUSIC USA, the series that invites audiences into a vibrant musical conversation that has helped shape the history of popular music in the United States. The re-broadcast of LATIN MUSIC USA recognizes the contributions of Latinos to the United States, celebrating their heritage and culture, which is integral to understanding popular music in the U.S.

Hour one, “Bridges,” begins with the rise of Latin jazz, the explosion of mambo and cha-cha-chá—a new wave of music and dance styles that swept across the nation from New York City to San Francisco—and continues with the Latino infiltration of R&B and rock n’ roll in the 1960’s. The second hour, "The Salsa Revolution" looks at the salsa influence in New York, a hybrid sound created by Puerto Ricans, Cubans, and other Latinos in the city.

Continuing this musical journey, the third hour, “The Chicano Wave,” highlights the contributions of Mexican-Americans in California, Texas, and the Southwest and reveals how music and artistic expression played an important role in the American civil rights movement. In the final hour, “Divas and Superstars,” Latin pop explodes, becoming a global phenomenon with chart-topping songs from dynamic artists and inventive producers. At the turn of the century, reggaetón, a hot new sound with the style and swagger of hip hop, speaks to young Latinos.

Woven throughout the series are the sounds and stories of an extraordinary range of musical artists and influencers: Carlos Santana, Gloria Estefan, Jennifer Lopez, Marc Anthony, Pérez Prado, Pitbull, Ricky Martin, Ritchie Valens, Selena, Shakira, and Tito Puente to name a few. LATIN MUSIC USA also features Lin-Manuel Miranda, creator of the Tony® Award-winning musicals Hamilton and In the Heights. The life experiences of these and many other unforgettable artists reveal how Latinos have reinvented music in the United States, while never losing sight of their own rich traditions.