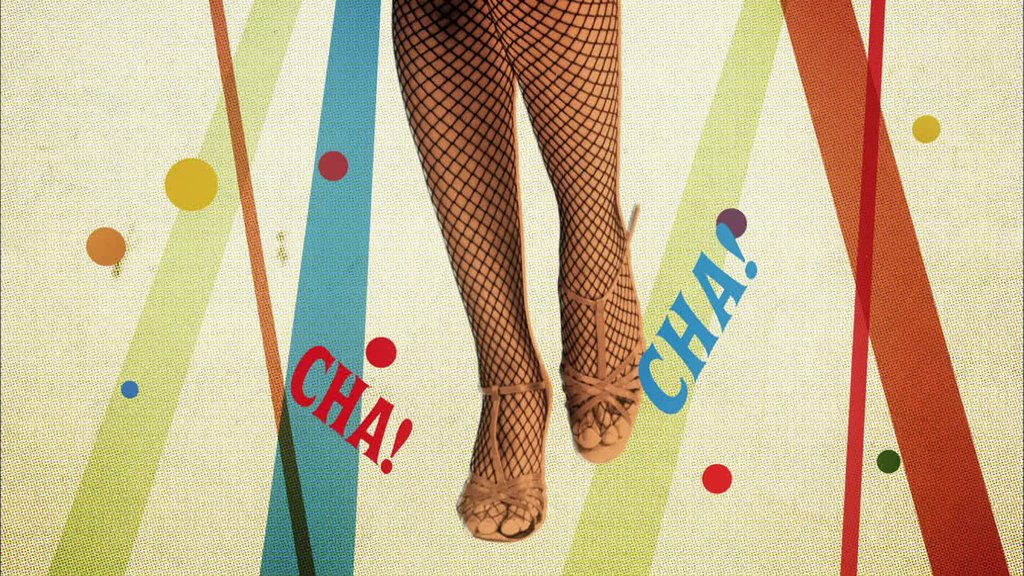 Created in Cuba in 1951, the Cha-Cha-Chá followed Mambo in becoming an international success. Its popularity as a musical style and a dance was partly due to the fact that it was less syncopated and easier to dance than the Mambo. The name "Cha-Cha-Chá" comes from the dance: dancers, taking alternating right-left steps on each beat, take two steps on the fourth beat and then a third accented step on the first beat of the next measure (1-2-3-cha-cha-chá-2-3-cha-cha-chá-2-3…).

The Cha-Cha-Chá originated as a modification of the traditional Cuban Danzón and so was typically performed by Danzón charanga ensembles. However, its international popularity meant that more traditional Mambo orchestras found themselves also playing Cha-Cha-Chá tunes. The Cha-Cha-Chá's popularity in the United States faded as Rock & Roll appeared on the scene, but the simpler rhythms of the Cha-Cha-Chá still appeal today.