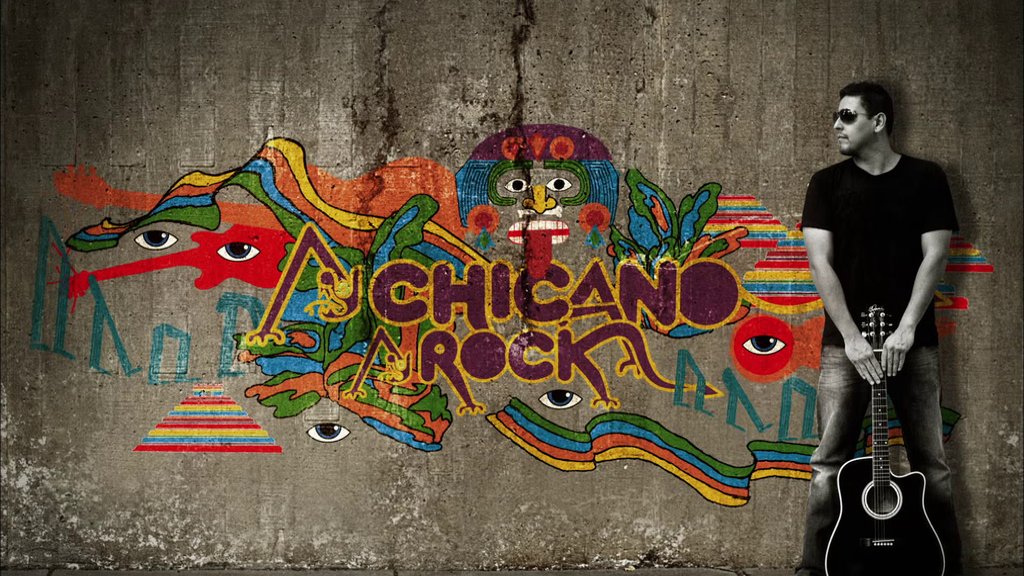 The name "Chicano Rock" does not solely refer to a specific musical style, but rather to how young Mexican-Americans in California (Chicanos) fused their various musical influences--from R&B to Mambo and from Corridos to Rock--into a new sound all their own. Don Tosti, Chico Sesma, and Lalo Guerrero were early pioneers of the genre. In the 1940s, they performed Chicano-flavored versions of popular U.S. music to packed theaters in L.A.

However, it wasn't until the success of Ritchie Valens in 1958 that mainstream audiences tuned in to these sounds.  In the 60s, Chicanos and Tejanos had chart-topping hits under band names that hid their Mexican-American identities, such as "Wooly Bully" by Sam the Sham & the Pharaohs and "Land of 1000 Dances" by Cannibal & the Headhunters.

With the rise of the Chicano pride movement in the late 60s, Rock groups such as El Chicano, Santana, and Malo embraced their identities by adopting Latin sounds and Spanish band names.  The best-known Chicano Rock band today is Los Lobos, whose members, since the 70s, have represented and explored the many facets of Chicano music and life.