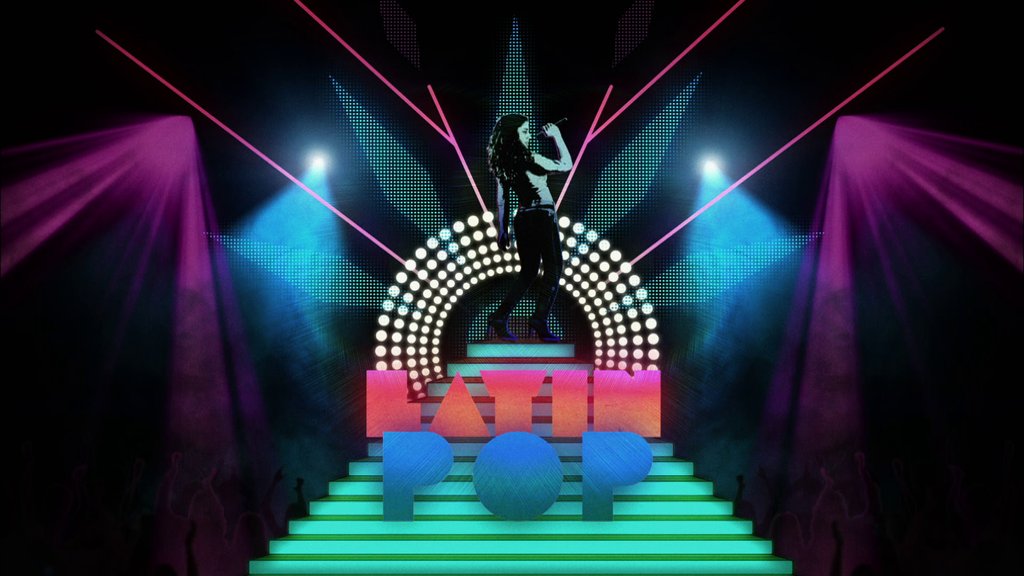 Latin Pop music is Pop music. It is music with Latin influences, performed by Latino artists. Like most pop music, it is heavily produced, and marketed for mass consumption. Its biggest audiences are in Latin America, although the Latin Pop explosion of 1999 turned several Latin Pop artists into international sensations.

Due to the success and influence of Emilio and Gloria Estefan, the city of Miami became the hub for Latin music production in the 1980s, and remains vital to the music and business of Latin Pop. Many artists in the Latin Pop explosion worked with the Estefans--Ricky Martin, Jennifer Lopez, Marc Anthony, Enrique Iglesias, and Shakira, just to name a few. All these artists had crossover hits, songs that were successful in English and Spanish markets, and often recorded in both languages.