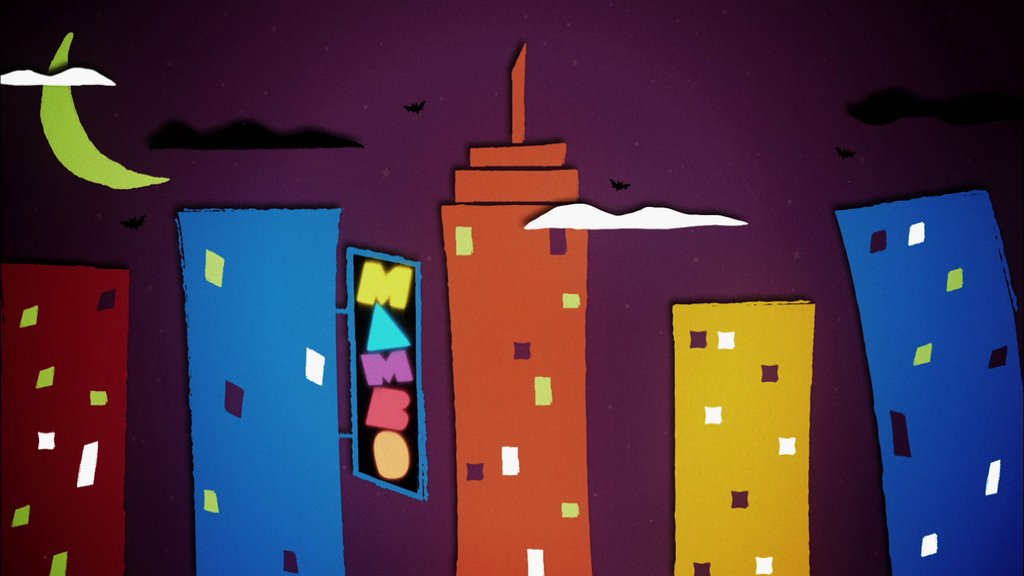 The Mambo is an up-tempo dance music that appeared in Cuba in the late 1930s, and which by 1950 had taken the Latin dance world by storm. It is characterized by big band arrangements where multiple saxophones play repeated syncopated phrases, blaring trumpets punctuate the beat, all over a full rhythm and percussion section.

In Cuba, the Mambo emerged from much smaller bands that fused elements of Son into the Danzón. The Mambo's tremendous popularity didn't come from Cuba, but from two cities where the music took root: New York City and Mexico City.

In New York, Cuban pianist and arranger René Hernandez adapted the Mambo rhythm to the big band sound of Machito & His Afro-Cubans, establishing what would become the dominant sound of Latin New York.>

In Mexico, Cuban pianist and bandleader Dámaso Pérez Prado developed a dissonant, tense, unmistakable brand of Mambo that swept across Latin America and the United States. Accompanied by a sultry partner dance that appeared in New York's Mambo clubs, Mambo Madness peaked in the U.S. in the 1950s, and faded as Rock & Roll appeared, and the Cuban Revolution changed the U.S.-Cuba relationship.