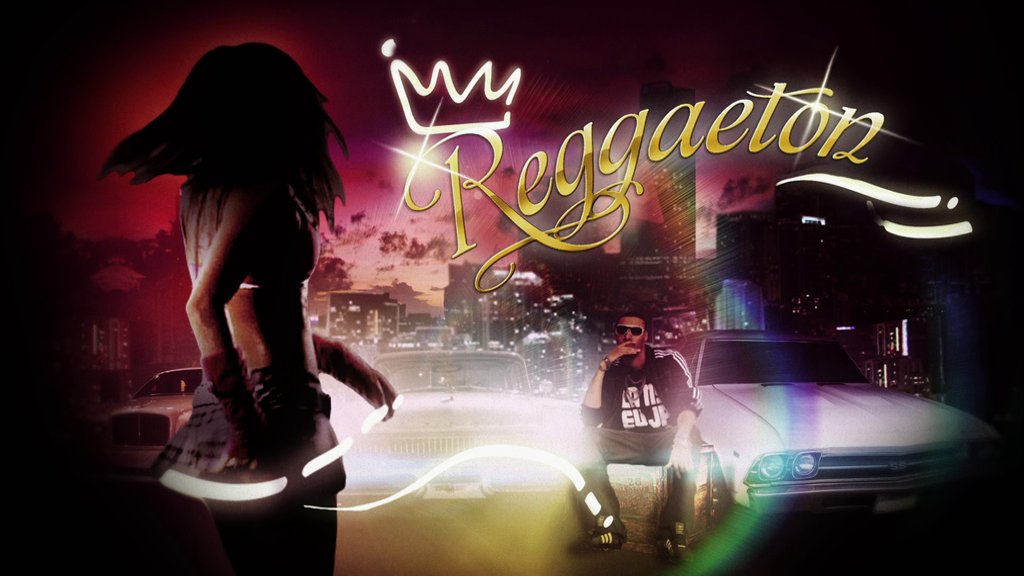 The underground genre began to form as artists settled on the Dem Bow riddim as their base, and added elements of Bomba, Plena, Salsa, and other Latin influences. By the late 90s, Reggaetón was the predominant dance music for young Puerto Ricans. Soon Reggaetón made inroads in New York and other U.S. cities with large Latino populations.

The watershed year was 2004, when Don Omar, N.O.R.E., Tego Calderón, and, most notably, Daddy Yankee, made it big on the U.S. charts. Popular among Latinos and non-Latinos, Reggaetón is an important expression of urban pan-Latino identity and pride.