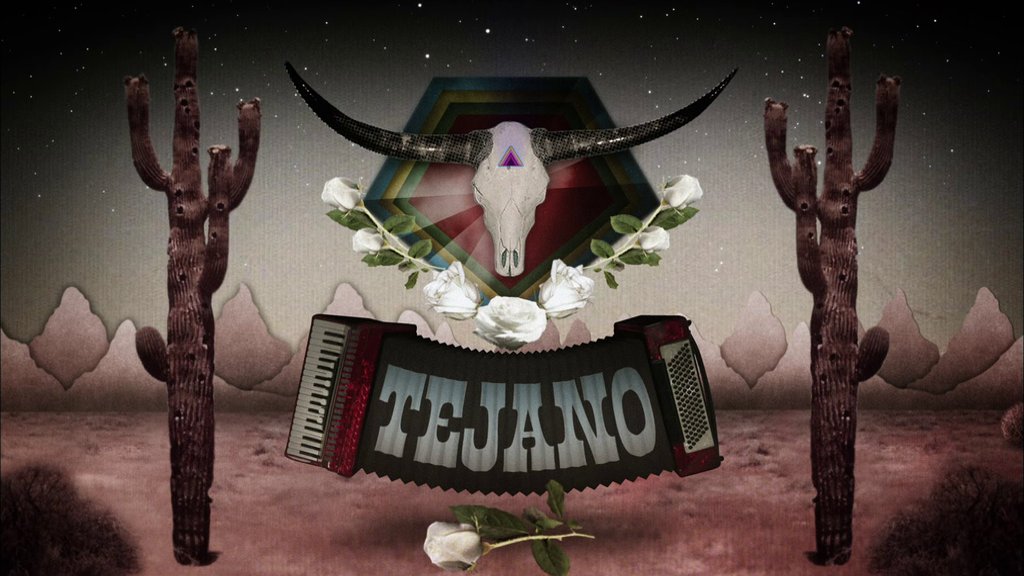 The adjective Tejano (literally: Texan) can be applied to any Texas-born genre, like Conjunto and the music of Orquesta Tejana. As a distinct genre, Tejano music combines sounds from these traditions as well as other popular U.S. influences such as Rock, Country and Pop. Although bands like Little Joe & the Latinaires played electric guitar and keyboards in their music in the late 60s, the modern Tejano sound emerged in the late 70s and early 80s with two groups from Texas. El Grupo Mazz, from Brownsville, was the first to replace the big band horn section with synthesizers, and to play slower ballads alongside the Polka-Ranchera. La Mafia, from Houston, TX, also adopted the synthesizer sound, played primarily Cumbias, and made music videos and flashy stage shows to attract a wider audience.

In the late 80s and early 90s, Selena y Los Dinos dominated the scene with their Pop Tejano sound. Major record labels and corporations took notice, and promoted this Tejano sound internationally. Selena's tragic murder in 1995 shocked the Tejano music world, and the genre lost prominence beyond the borders of Texas.